The German word "Schloß" translates to both castle and lock in English.On this site once stood the Berliner Stadtschloß (City Castle), which had formerly been the seat of German emperors during the imperial era. It was heavily damaged by allied bombers in the second world war and was further damaged during the production of a Soviet film detailing the battle of Berlin. The remains were eventually destroyed and replaced by the Palast der Republik, the seat of the German Democratic Republic. Following reunification this building was also destroyed, citing health concerns over asbestos contamination. Plans are now in place to construct a reproduction of the original castle using public funds. 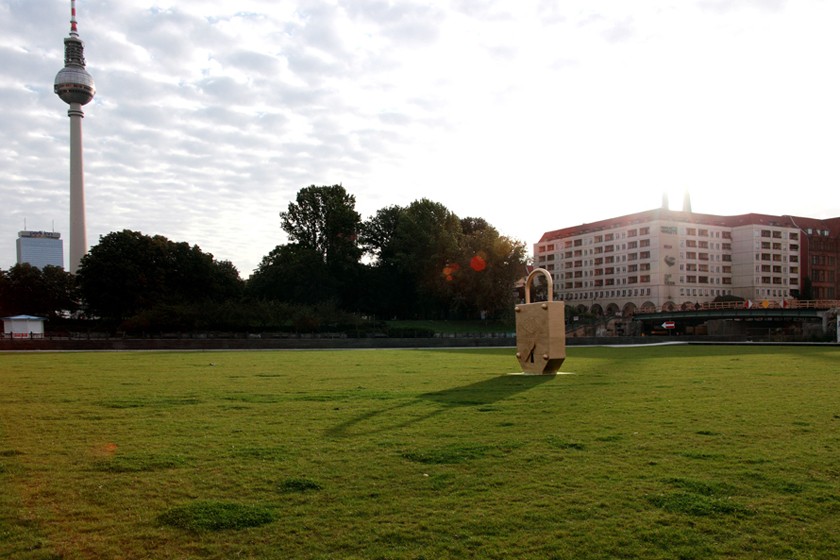 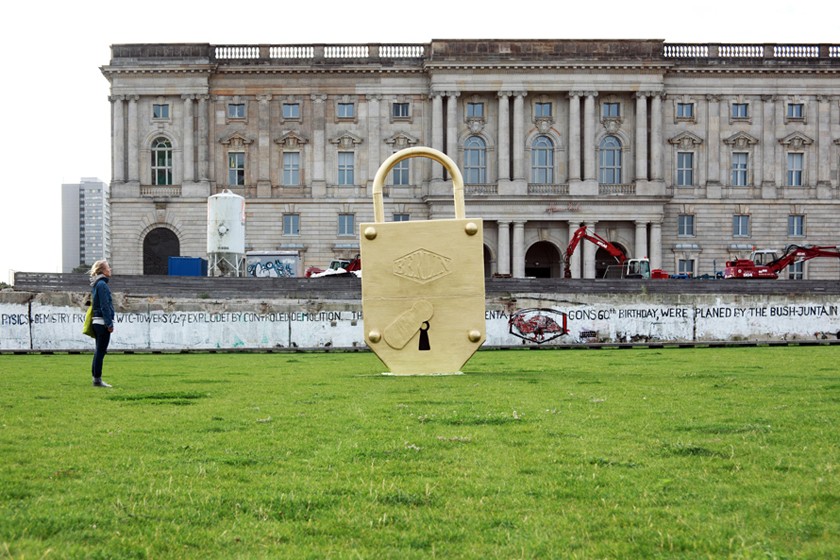 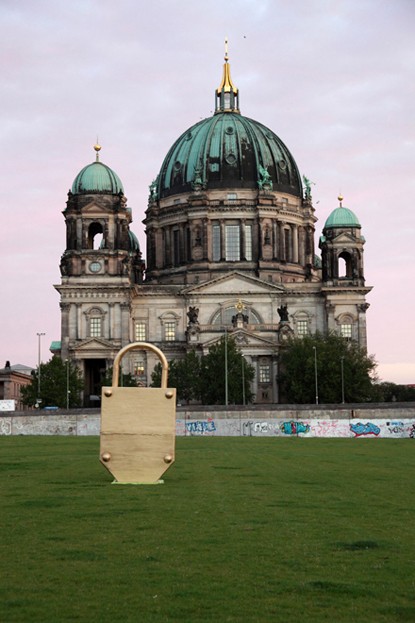