Wolf Ulrich Friedrich was commissioned in 1979 to produce a mural in East Berlin. The initial proposal went throught a committee which decided to remove some elements from his composition. Forty years later, the mural is restored to its original design. 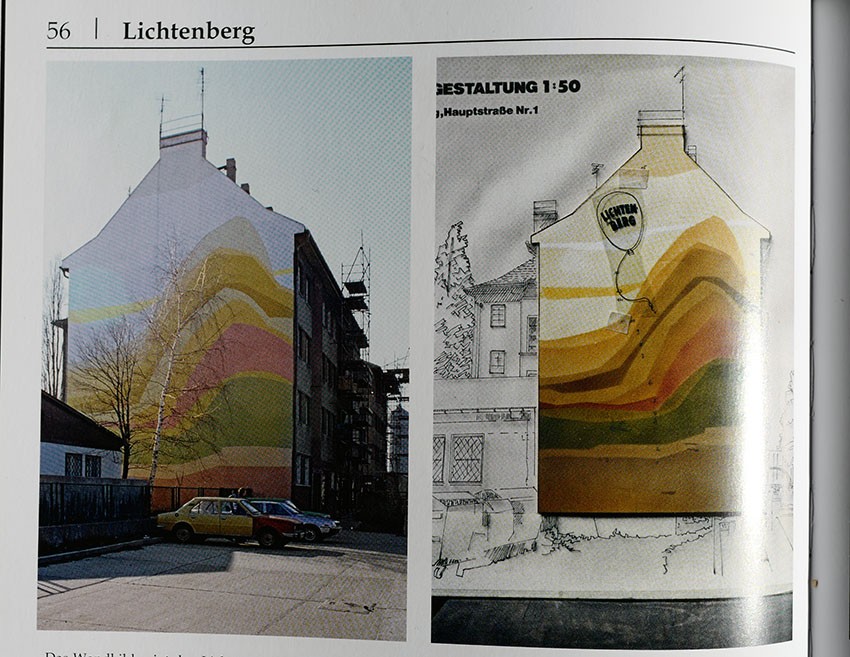 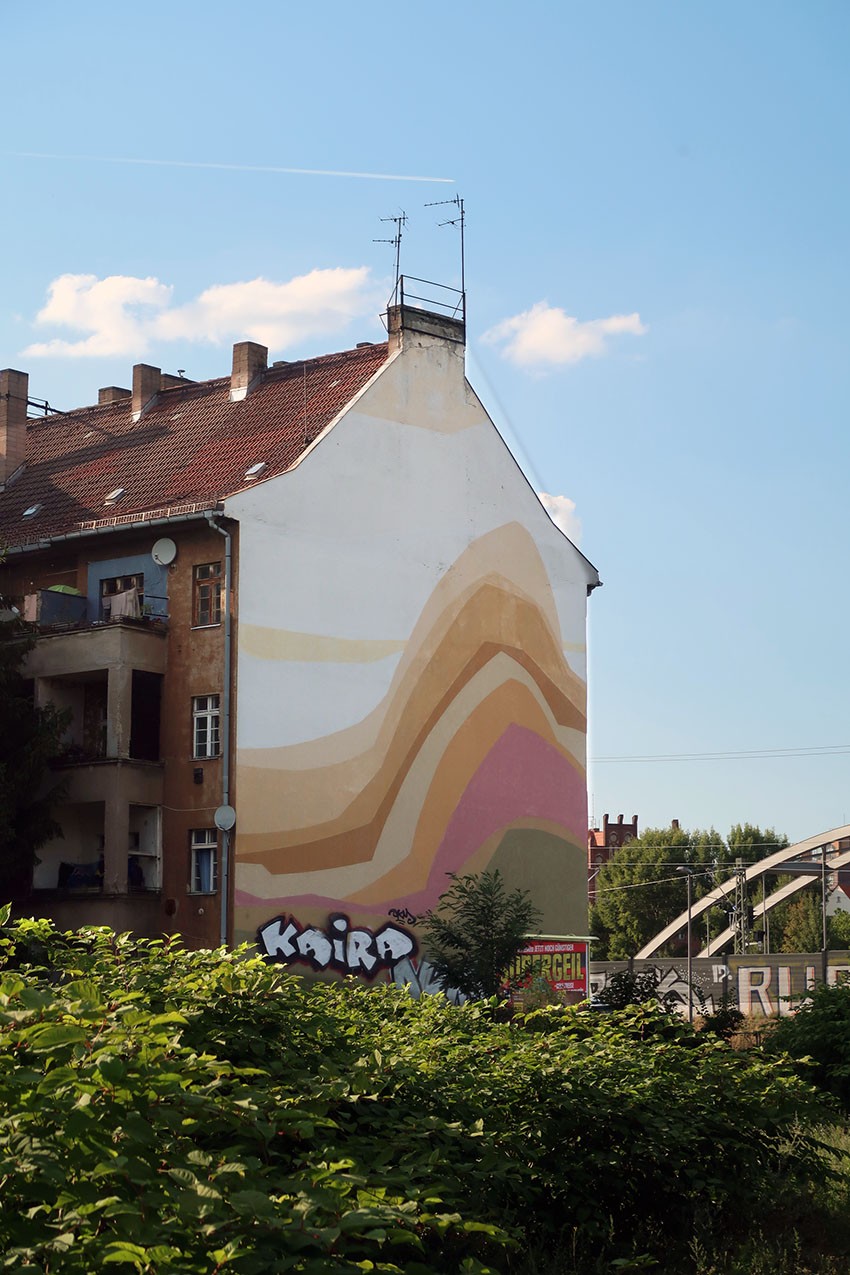 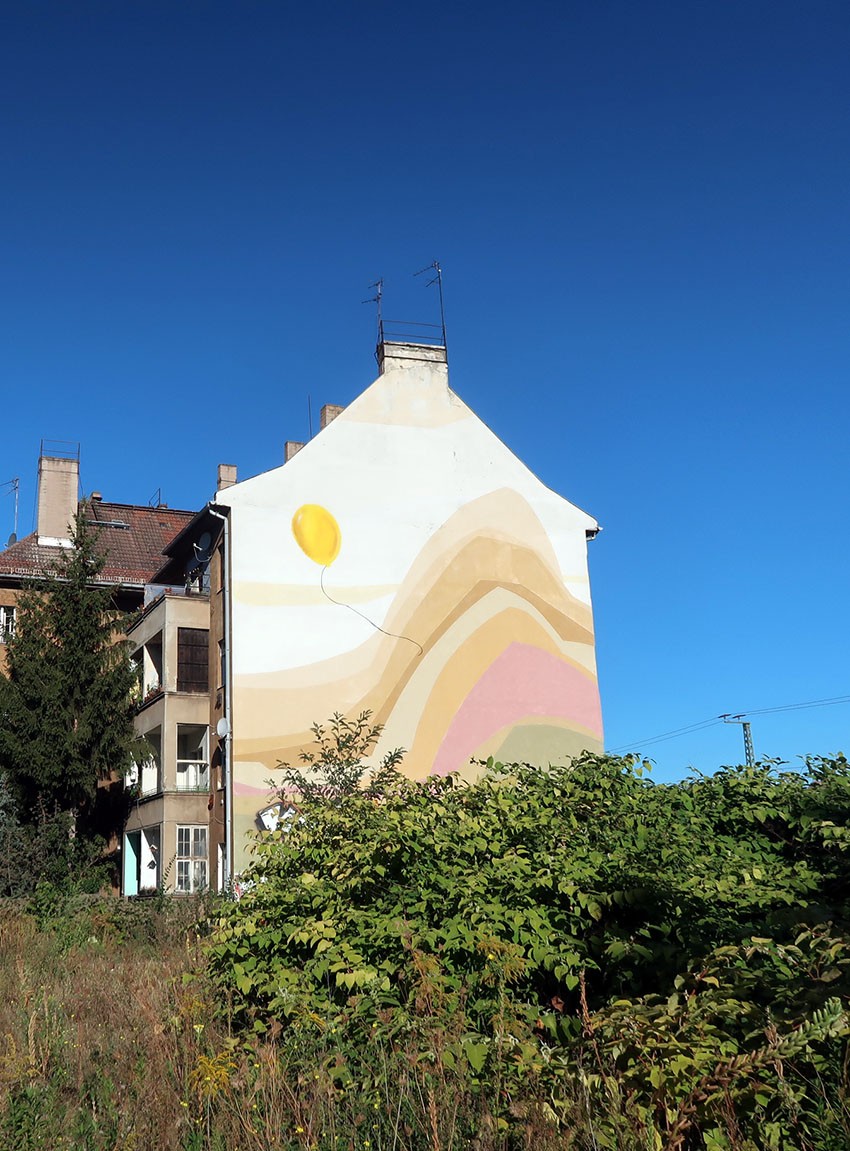